Canticle of the Sun

A while ago I came across the »Canticle of the Sun« also known as »Laudes Creaturarum« (Praise of the Creatures) of Saint Francis of Assisi. It was originally written in the Umbrian dialect of Italian but has since then been translated into many languages. It is believed to be among the first works of literature, if not the first, written in the Italian language. I started to illustrate characters of the canticle and finally decided to do a series of all seven characters. In the following now the first six printed as postcards: »Frate Focu« (Brother Fire), »Matre Terra« (Mother Earth), »Frate Vento« (Brother Wind), »Sora Luna« (Sister Moon),»Sor’Acqua« (Sister Water) and »Frate Sole« (Brother Sun). Only one more to go. 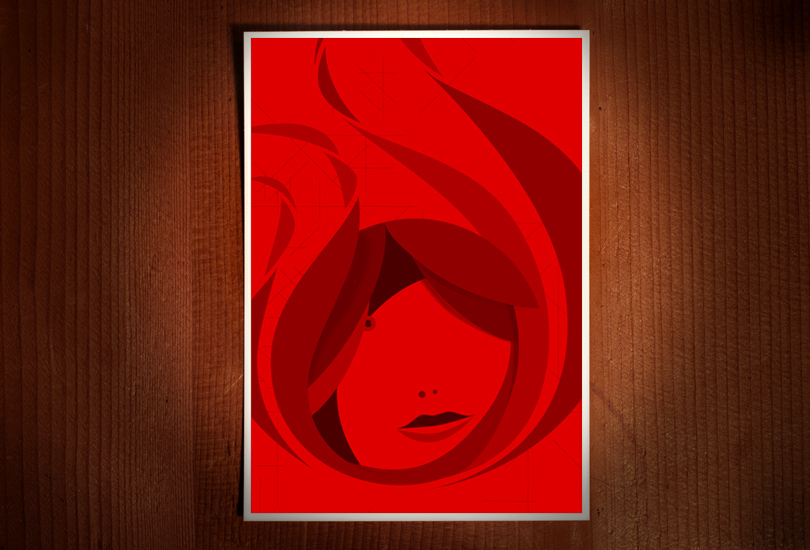 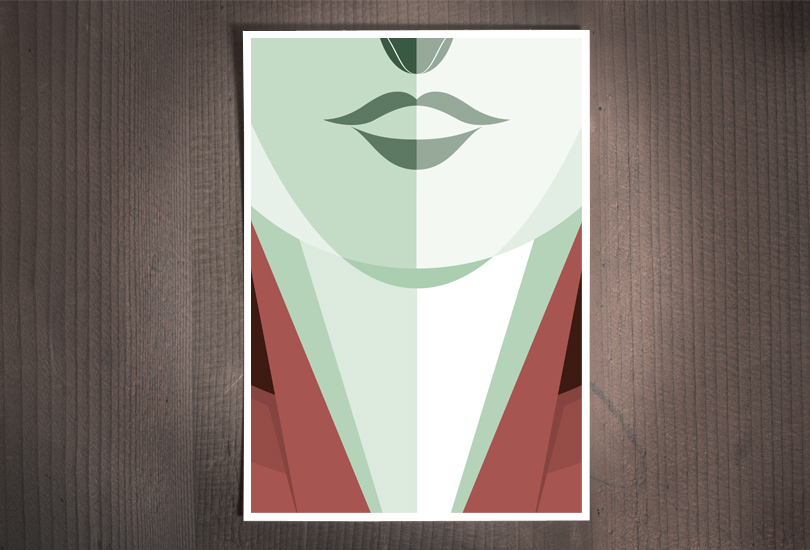 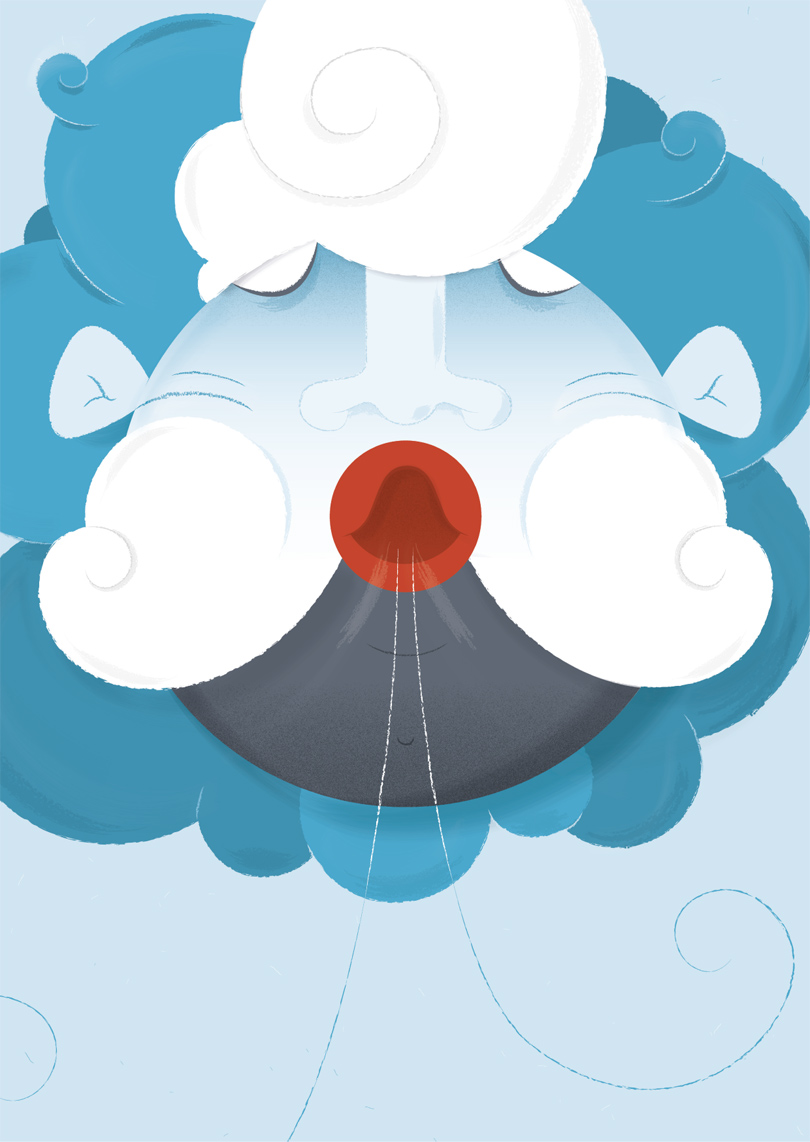 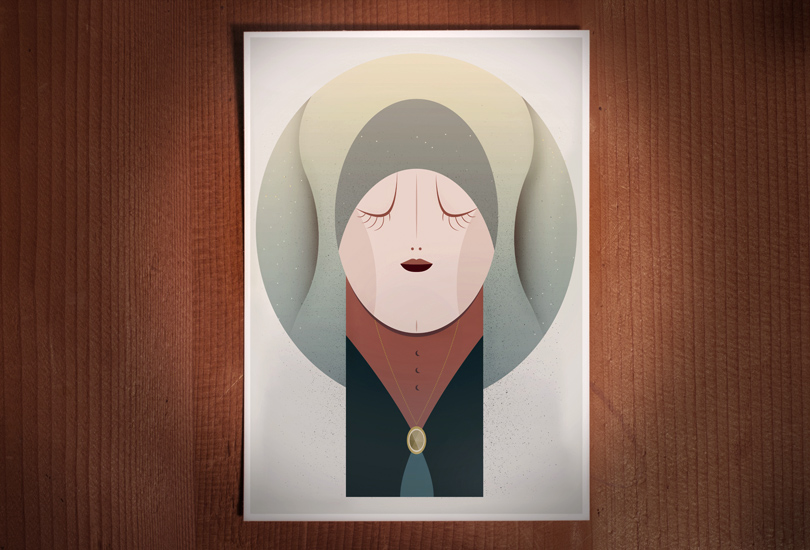 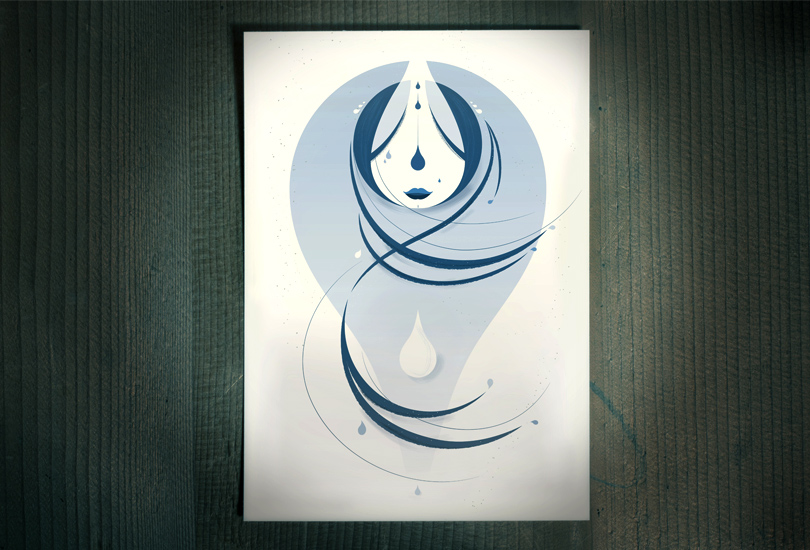